The safety, health and well-being of all our patients is our top priority. To minimize risk, please make arrangements to attend your appointment by yourself, unless you are disabled or have a personal caregiver. Also, please know you will be required to wear a face mask for the entirety of your appointment. Thank you.

White Knuckle...What Does it Mean?

Some of us will be enjoying the kick-off of the season. But, the white-knuckle drivers will be making their early mark by racing around the speedway today and tomorrow to learn what is in store for them for the upcoming racing season. There is sure to be some white-knuckle racing.

So, where does this term “white-knuckle” come from? It may indeed refer to a medical condition caused by excessive vibration, like professional race car drivers experience.

The usual symptoms of white-knuckle syndrome also include:

You may ask, is Raynaud’s Phenomenon a serious medical condition? Usually, Raynaud's is not dangerous—it's just painful and frustrating. When blood flow returns after suffering removing yourself from the cold, the skin turns back to its natural red color, and may throb or tingle for a bit. Raynaud’s usually doesn’t persist in these cases. To prevent Raynaud's in the hands from cold exposure, be sure to cover your hands completely.

Workplace Raynaud's may be more persistent though. You may want to cease use of the vibrating tool(s) that is causing your Raynaud’s. If that doesn’t solve your white-knuckle pain, a more severe case may require medical attention. 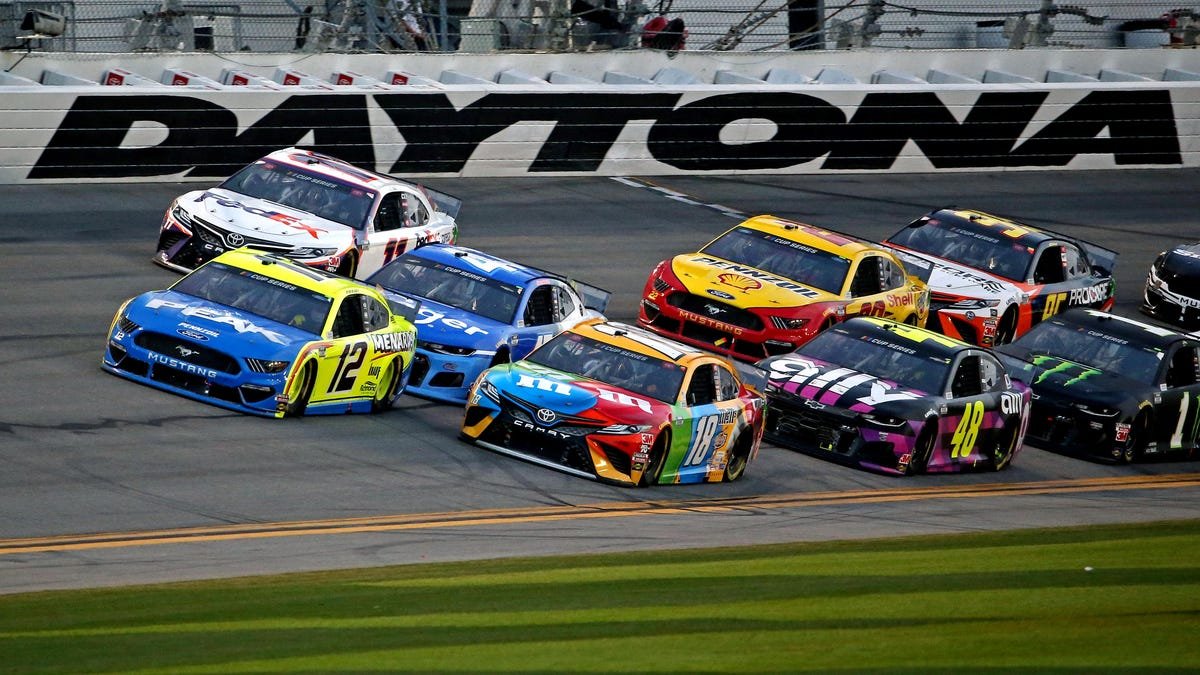