The safety, health and well-being of all our patients is our top priority. To minimize risk, please make arrangements to attend your appointment by yourself, unless you are disabled or have a personal caregiver. Also, please know you will be required to wear a face mask for the entirety of your appointment. Thank you.

Youth soccer in the United States continues to increase in participation steadily, with the greatest percentage of preadolescent participants than any other youth sport, according to The American Academy of Pediatrics. It is estimated that 3.9 million children and adolescents participate in soccer annually, and over the past 15 years, the number of youth officially registered with US youth soccer programs increased by almost 90%

With the increased number of youth participants, small but concerning numbers of injuries not usually sustained by young kids are showing up in emergency rooms due to soccer play including broken bones, ligament injuries and concussions. By no means are we recommending that you keep your kids out of soccer play, but it would be recommended that you find a league that also promotes a prevention program to reduce the risk of injury. Rule enforcement and fair play also serve an important role in reducing the risk of injury among youth soccer participants.

The news is nothing to be alarmed about. Kids are resilient, tough and if taught proper play, injuries are not a concern. Be aware of your child's complaints about body pain especially following soccer play and let them go Kick Some Grass! 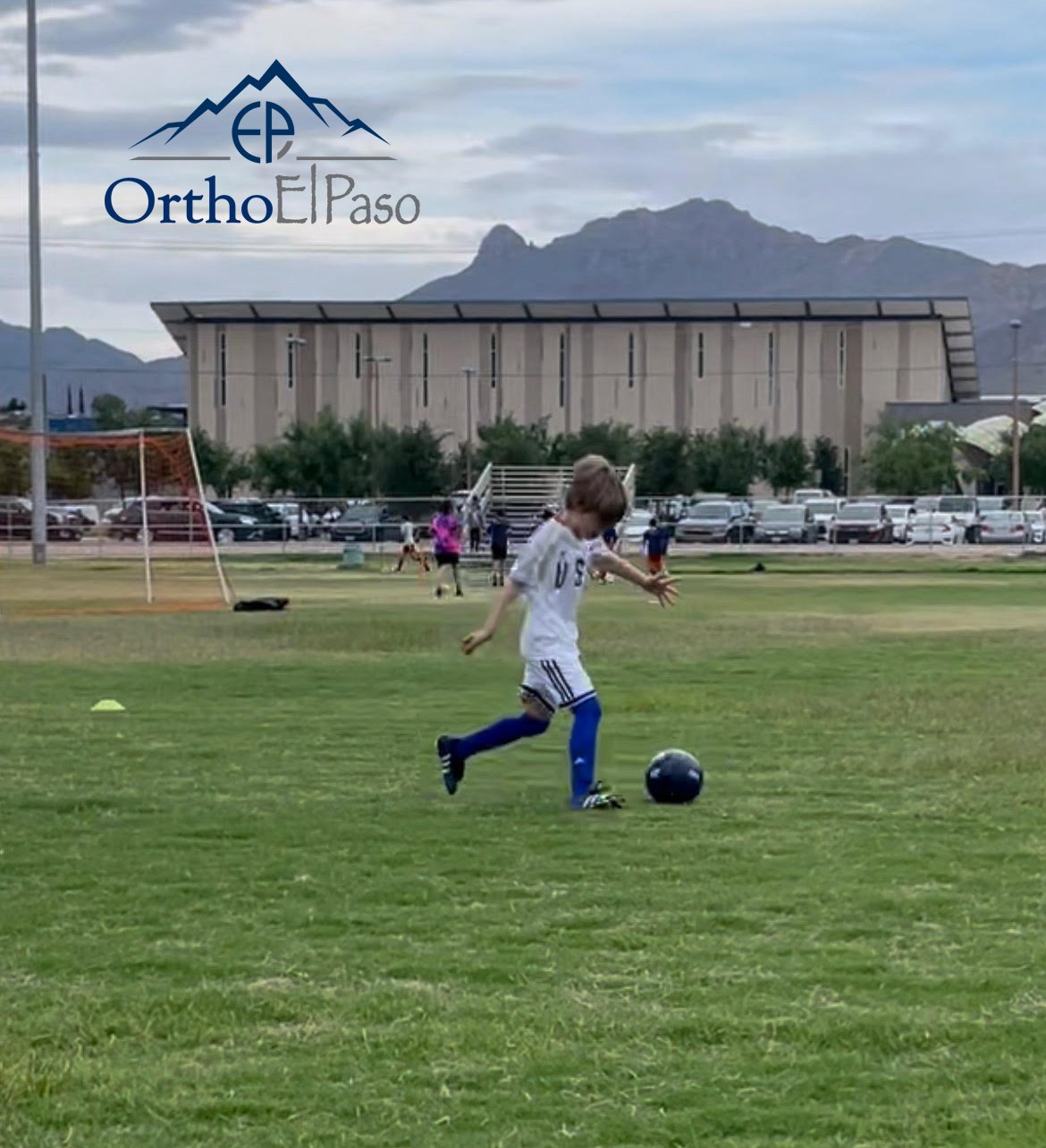