Being Smart About Wearable Health Trackers

With more wearable activity trackers like Apple Watch boasting features that “help improve health,” consumers need to be informed that these devices do not actually improve health but instead help you become more mindful about your health habits. Building healthier habits is not dictacted by a gadget you have strapped to your wrist...you still have to do the work!

The best features of the Apple Watch and FitBit are aimed at food and exercise tracking, monitoring activities such as sleep patterns or counting steps, and recording heart rate or blood pressure. These devices measure an estimate of those activities (not really the absolute true levels) but can provide data on how much you move your body during the day and how well you sleep at night. These devices can also help with fitness reminders.

But, not everyone finds it motivating to have a constant stream of data about their activity. For some, this information can be anxiety-provoking. In fact, Healthline.com said 43% of all wearable users stop using them their fitness apps within six months of starting them. 30% of those surveyed said they quit because the data said they weren’t making enough progress and they got discouraged.

Where wearable trackers are reported as effective and most often used is with apps that measure blood pressure, food logs and calorie counters, and medication reminders.

Today, many wearables manufacturers are claiming the devices can also detect disease. They promote that they do so by measuring vital signs -- such as pulse rate and body temperature -- to detect diseases like infections, ‘flare up’s’ like inflammatory bowel disease, even mood disturbances. Sensors look at heart rate, heart rhythm, sweating, body temperature and other vital signs to do this. 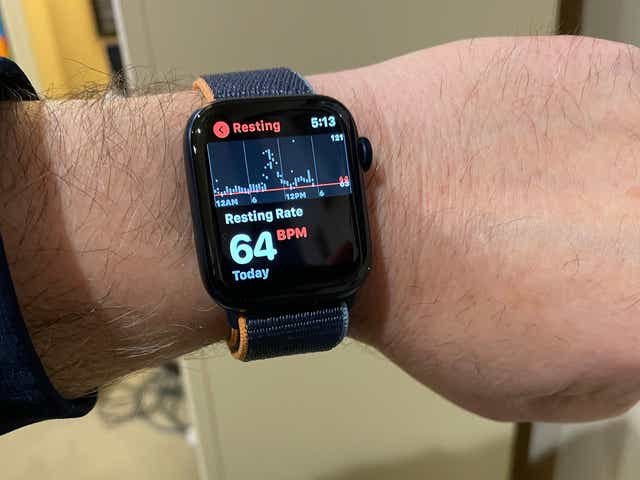